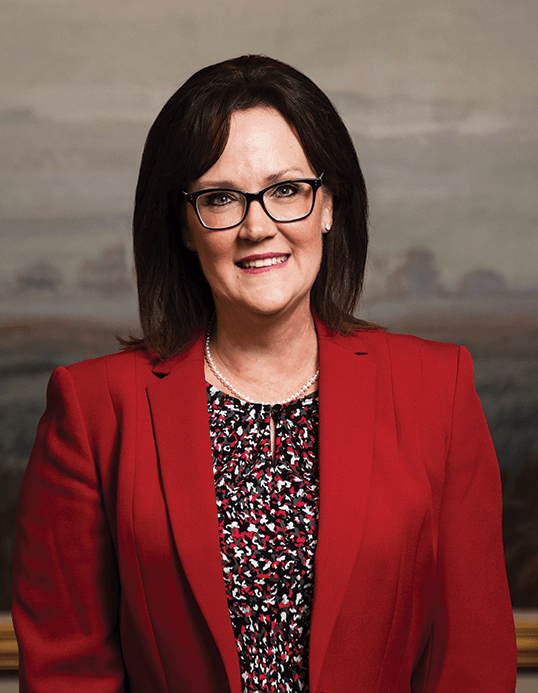 Darla S. Crawford is a partner attorney with The Law Offices of Flint & Crawford. She studied Applied Arts and Sciences at Texas A&M University and received her Bachelor’s from the school in 2002. Later, she went to University of Arkansas William H. Bowen School of Law and earned her Juris Doctorate in 2007. Two years after graduating from law school, Darla was admitted to the Arkansas Bar.

With an estimated three-fourths of her practice being devoted to litigation, Darla proves to be a force to be reckoned with when it comes to personal injury law. She primarily works from the firm’s remote office in Arkansas and believes in creating a strategy backed by a collaborative effort with her clients in order to get the best results possible.

I know what it’s like to go through a tough situation and not know what anything means. That’s why I make sure all the legal terms are clear for my clients.